Behaviors Common to an Abuser

We refer to those signs as “RED FLAGS” and recommend that you stop and take a good look at the relationship before proceeding.

Battering is a learned behavior; therefore, it can be unlearned. The preferred corrective method involves programs designed especially for abusers. They must be preceded by mechanisms that protect the battered person (shelter/supportive services.) Key elements of successful abuser programs are:

The abuser is held completely responsible for the violence and for changing his/her behavior to end it. The focus is on teaching how to choose and develop nonviolent behaviors, emotions, and attitudes. 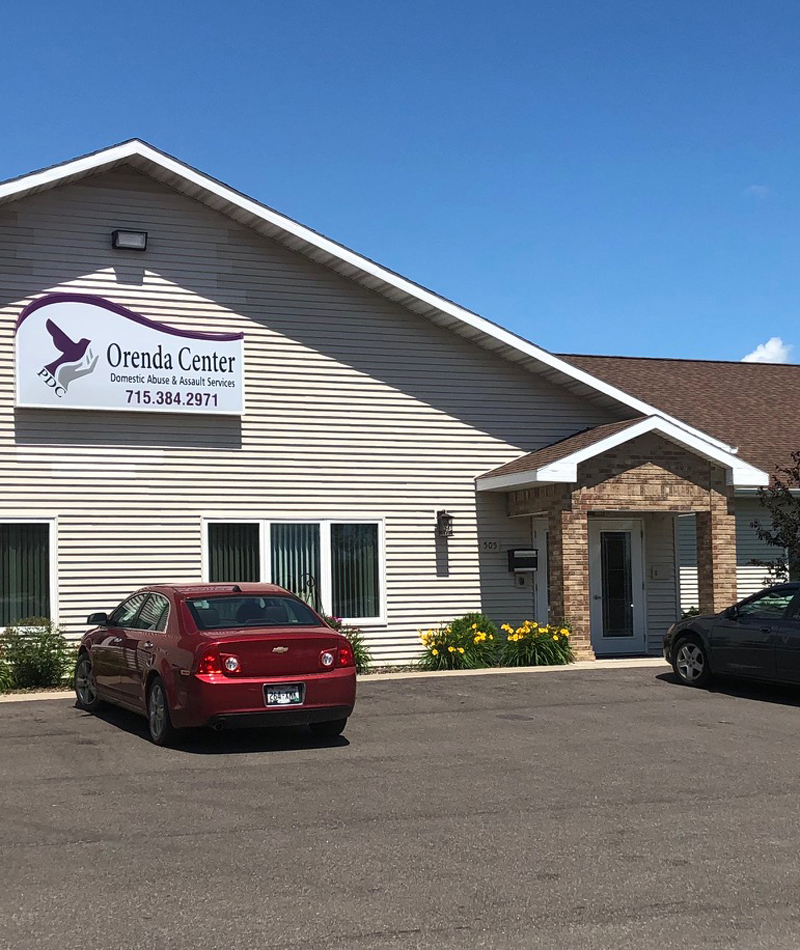 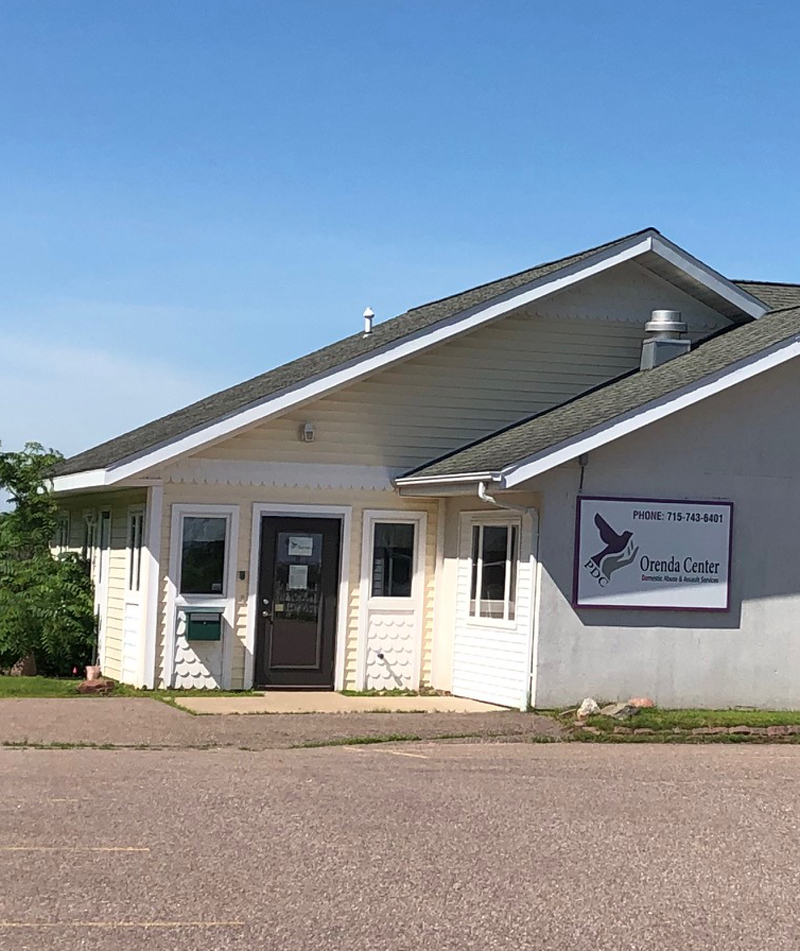